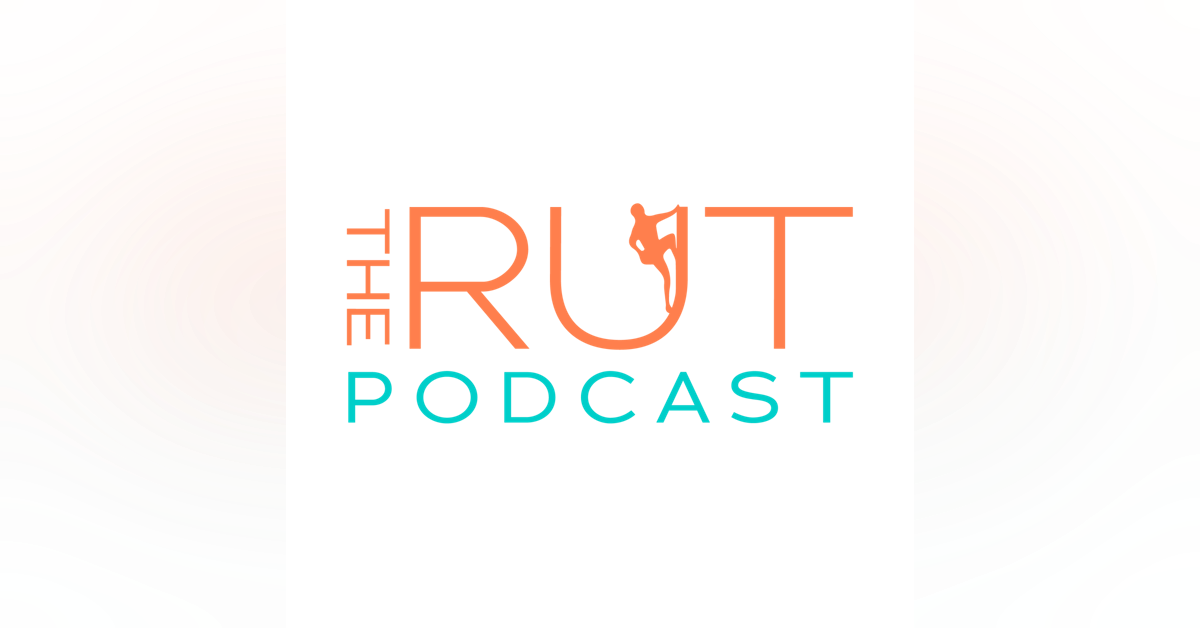 This is a pretty timely episode for my next guest, England 7s rugby player, Alex Davis. We recorded this episode in late August, just after it had been announced that the RFU was cutting the 7s programme. However, the five year anniversary of his Dad's death was only a matter of days ago.

Alex signed his first England 7s contract in 2014, making his debut in Australia on the World Series that year. In 2016 he was selected in the 12 man squad that went to Rio but he broke his ankle in training and missed out on selection which was such a bitter pill to swallow after his Dad’s death only 7 months before.

This episode is a lovely tribute to Alex’s Dad who was Alex’s inspiration for getting on a rugby field and realising his dreams of playing professional rugby. Alex’s dad passed away from leukaemia and it left an enormous void in his life, triggering grief related depression and mental health issues.

We explore the injuries that have constantly tested his resolve, missing the Olympics in 2016 in Rio after breaking his ankle 3 days before the start of the tournament, to how he feels after the RFU cut the England 7s program from their funding budgets.

This is hard hitting, deeply reflective, and tough to listen to in parts but it shows the character of the man to keep picking himself up off the floor when he seemingly had nowhere to go.

The Rut Podcast is raising money for Movember by building an army of listeners and supporters who will all come together and raise awareness this month. Men's health is something we're front and centre of and we're very proud to be flying the flag for men's mental health, loudly and proudly. However there is still so much to do.

If you can support us, spare £5, or buy us a coffee to support through donating, we'd be so, so grateful.

Our Movember page is here